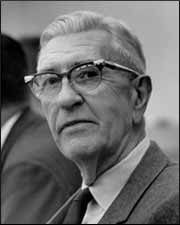 In 1979, the family of the late Lindell W. Sturgis of Metropolis, Illinois, established an endowment to fund an award to recognize the contributions of an SIU Carbondale employee to the community, area, state, or nation.

This prestigious award is presented annually by the Board of Trustees and consists of a cash gift of $1000 and a plaque.